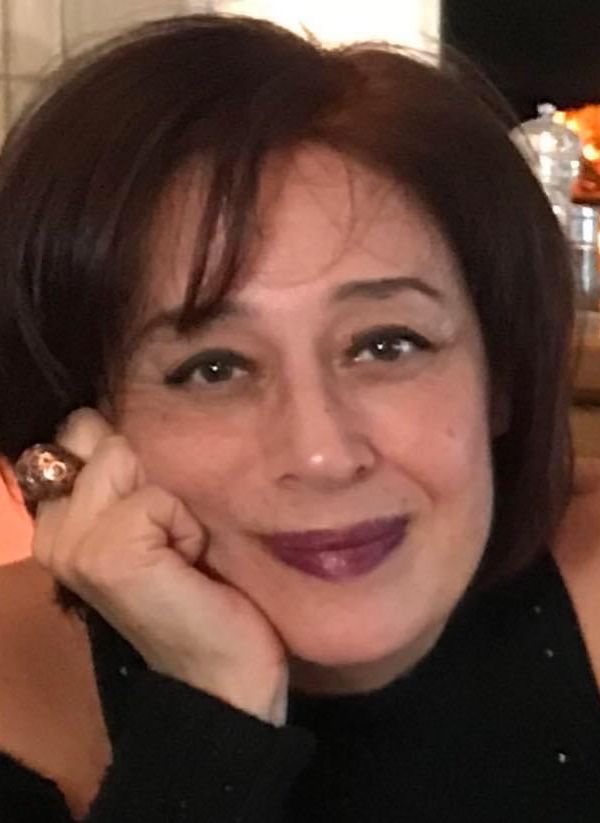 Baris Celiloglu is a graduate of The Royal Central School of Speech and Drama, London. She started her acting and directing career in Istanbul, Turkey in 1992. She performed in the acclaimed cult Turkish films such as “Don’t Let Them Shoot the Kite” by Tunc Basaran and “Sommersault in a Coffin” by Dervis Zaim in her early career.

She came to London in 1997 after acting and directing on stage for a few years in Istanbul. In Britain, she has performed in venues such as The Gate Theatre, Arcola Theatre, The Young Vic in London and in Edinburgh Fringe Festival as well as directing in London fringe theatres since 1998. She has recently directed “The Parade” by Loula Anagnostaki, “Two Lost in a Filthy Night” by Plinio Marcos and “Death and the Maiden” by Ariel Dorfman which were staged at Etcetera and Arcola Theatres in London as well as touring to Istanbul successfully.

She also directed “Don’t You Dare!”, a devised one woman play for Voila Europe Theatre Festival in 2018. In 2018 Baris Celiloglu was also awarded as the ‘best actress’ by a prominent awarding body in Turkey for her role Paulina in Death and the Maiden which she also co-directed.

She has recently been awarded the “best director” by Direklerarasi Audience Awards for her direction of The Parade. She is currently working on an international digital theatre project called LOCKEDOWN LOCKED IN which she has conceived and this production will be released in September/October 2020.